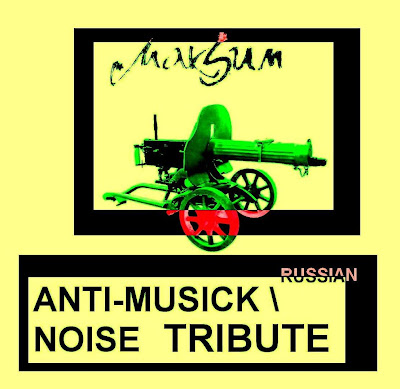 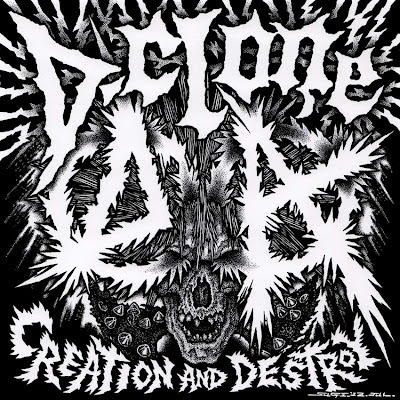 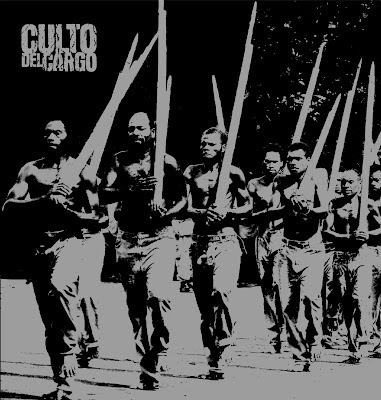 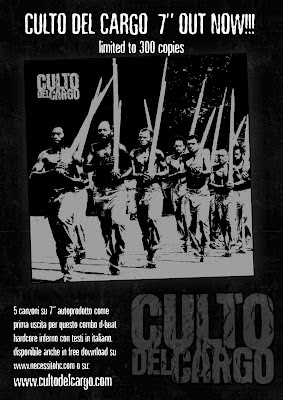 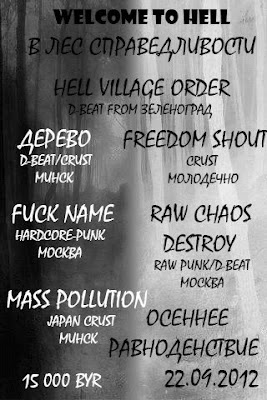 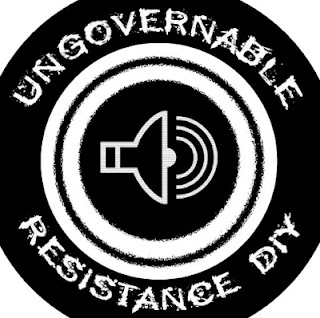 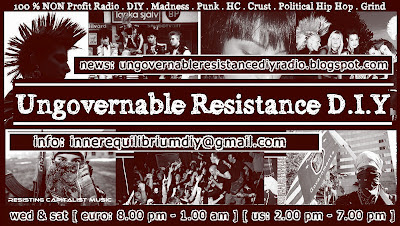 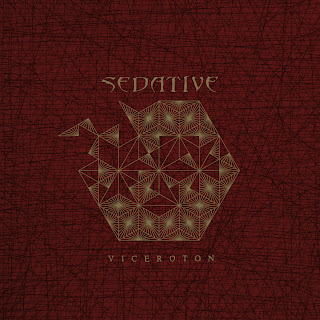 SEDATIVE was created in 2000 by two guitarists, Nico and Rico, and with the help of a rhythm box they played a fast and sharp grind / death.
After some changes the lineup evolved and is now complete with Nico on the guitar, Bertrand on the drums, Yan on the bass, Fred on the second guitar and vocals by Vinz. The new members, have brought their own personal touches and influences, giving SEDATIVE its trademark: brutal, death, grind and groove!Two albums (“Inconscience” released in 2005 and “Lobocaïne” in 2009) and three EP's (“Déviance Malsaine” released in 2003, “Ictus” in 2007 and “Viceroton” in 2011) are available.
The third album, a result of the evolution of the band from its creation, is to be released in 2013. The band shared the stage in many places including the Cuba Brutal Fest in 2010, the Usine in Geneva, Brise Glace, Château Rouge, and with many bands including, GADGET, MUMAKIL, KNUT, THE ARRS, GENERAL SURGERY, DAGOBA, DEFEATED SANITY, GORGASM, COMBAT NOISE, LAST DAYS OF HUMANITY... and more!

Be ready, SEDATIVE is gonna make you mosh!!!

Note : SEDATIVE would like to express the idea that it stands against racism,
nationalism and all types of fascism into the scenes as well as outside.

PARTiYA: today [September 10] our band celebrate 12 years… We have returned to garage recordings and recorded 11 old and new songs by the updated line-up. Mixing was over and the record is fully ready. You can listen to several songs here and now: [partiya.bandcamp.com]
Автор: PIN на 22:08 Комментариев нет: 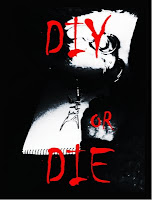 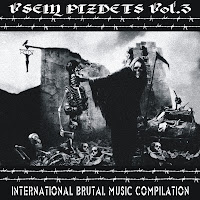 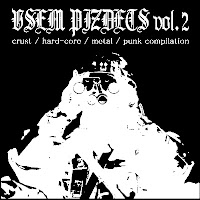 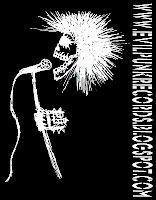 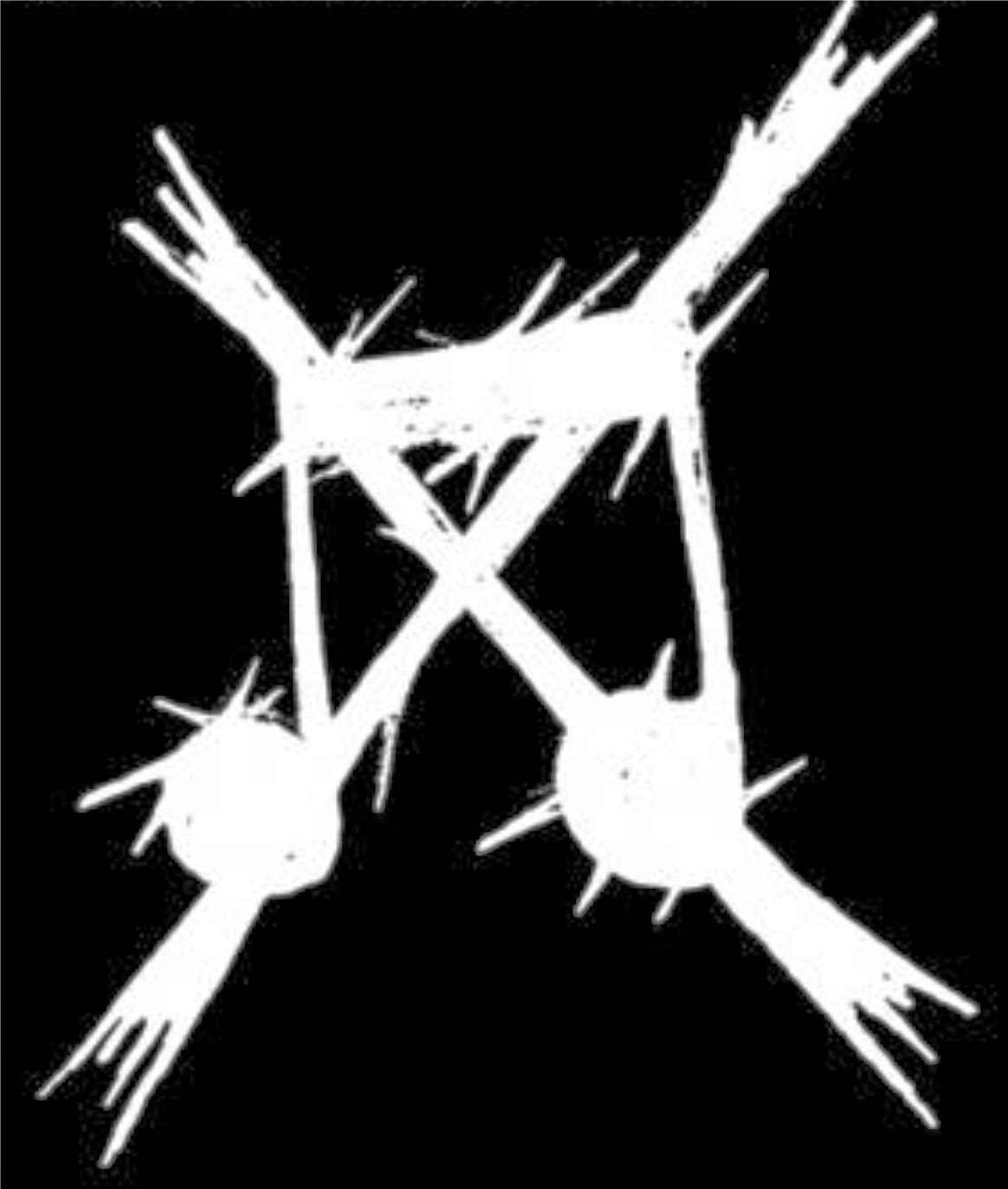 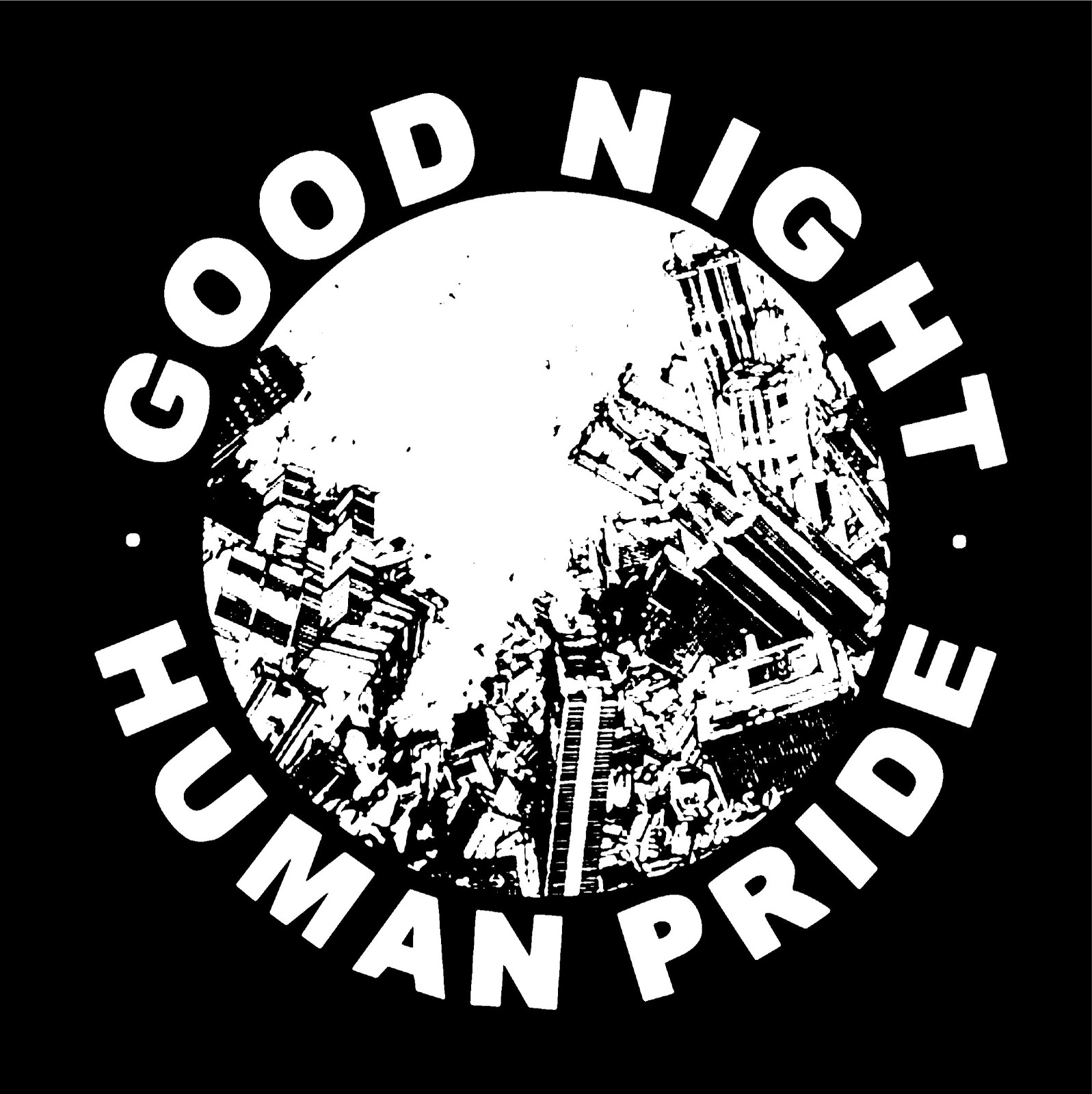 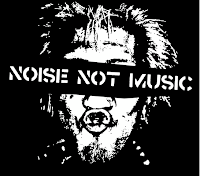